Ever had a good idea that you did nothing with?  Maybe it was an idea for starting a new business, or an out of the box idea for a client of yours. If you’re like a lot of people I know, you have a lot of good ideas. Yet not many are ever acted upon. Why is that?  There are lots of reasons with most being based in fear.  We’re afraid the client might think the idea is wrong; we’re afraid our business idea might fail; we’re afraid we’ll look foolish; we’re afraid we’re taking too big a risk.  I could go on.  But nothing great was ever accomplished without putting fear aside and taking a risk.  The businesses you work with all took a chance to get started.  Some didn’t work. Some did. But if you don’t act on your idea, you’ll never know.

Good ideas don’t fail if they’re not acted upon. 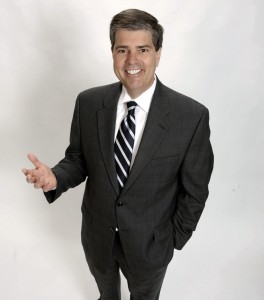